A launch party for the 2015 edition of The Tusculum Review will be held on Thursday, April 16, preceding the Old Oak Festival. The event is free and open to the public and will be held at 4 p.m. in the Shulman Center Atrium on Tusculum’s Greeneville campus. 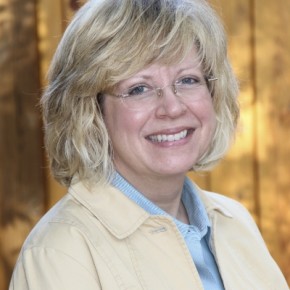 She has published two chapbooks, “From” and “Love and Other Hungers.” Her poems are included in a variety of journals and in “The Southern Poetry Anthology Volume VI: Tennessee,” and she has new work forthcoming in “Blue Fifth Review,” “One” and “Still.” 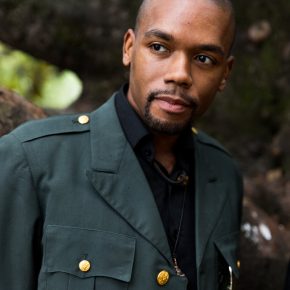 Reed is a South Carolina native and the author of the “YesYes Books” chapbook, “A History of Flamboyance,” which has been finalized for the Vinyl 45 Chapbook Contest and will be released this fall. His poems will appear in future editions of “Boston Review,” “Vinyl Poetry,” “joINT,” “PLUCK!,” “Muzzle” and in other publications.

His work has been anthologized in the “Best Undergraduate Writing,” section of “plain china” and nominated for a Pushcart Prize. He received his bachelor’s degree in English at Tusculum College in 2013, where he served as assistant managing editor of “The Tusculum Review.” He lives in Saint Louis, Mo., where he is a Master of Fine Arts candidate in the writing program at Washington University.

House is an editor for “The Gulf Stream: Poems of the Gulf Coast” and a contributing editor for “The Tusculum Review.” He is a native of Necaise, Miss., where he raised cattle and watermelons on his family’s farm. Slash Pine Press published his first collection, “The Saw Year Prophecies,” and his poems have appeared in journals such as “Colorado Review,” “Cream City Review,” “Denver Quarterly,” “The Journal” and “Third Coast.” New poems are forthcoming in “The Kenyon Review” and other publications.

White was born in Atlanta, Ga., and grew up in both the city and the woods. He is the author of the novels “A Shelter of Others” and “Lambs of Men,” as well as the story collection “Sinners of Sanction County.” White is currently working on a new novel called “Hurt River” and serves as assistant professor at Pellissippi State Community College in Knoxville.